Canberra is the capital of Australia. It belongs to the Australian Capital Territory (ACT) and is located 280 kilometers southwest of Sydney and 660 kilometers northeast of Melbourne. With a population of 358,000, it is the eighth largest city in Australia and the largest on land in Australia.

A network of registered volunteers for Japanese people living in Canberra and its suburbs, regardless of whether they are members or non-members, or their families, who need help in the elderly, illness, injury, childbirth, etc. We are engaged in emergency and emergency assistance activities for those who are. In addition, we also provide various welfare-related information and information for newcomers to Canberra. If a volunteer goes on a business trip, the actual cost such as bus fee and parking fee will be borne by the client. … 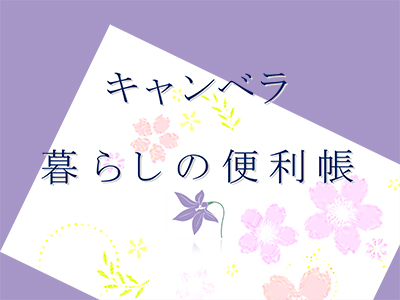 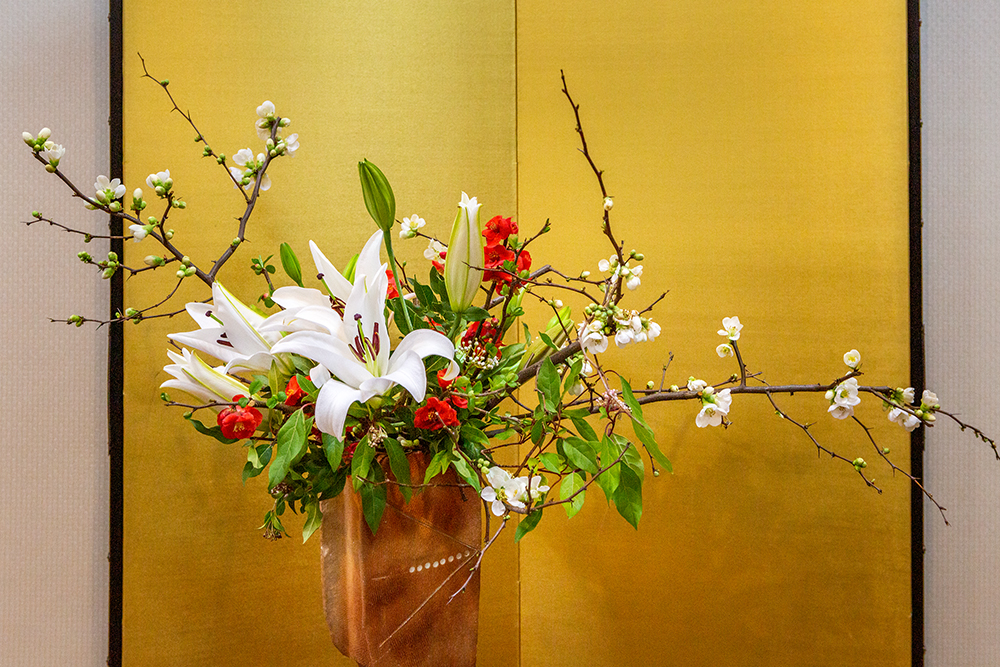 The Canberra Japan Club has for many years facilitated a Japanese kindergarten class for members with infants, and more recently opened a Japanese language class for young (primary school age) Japanese speakers. Children enjoy these lively and fun learning experiences on Saturdays.